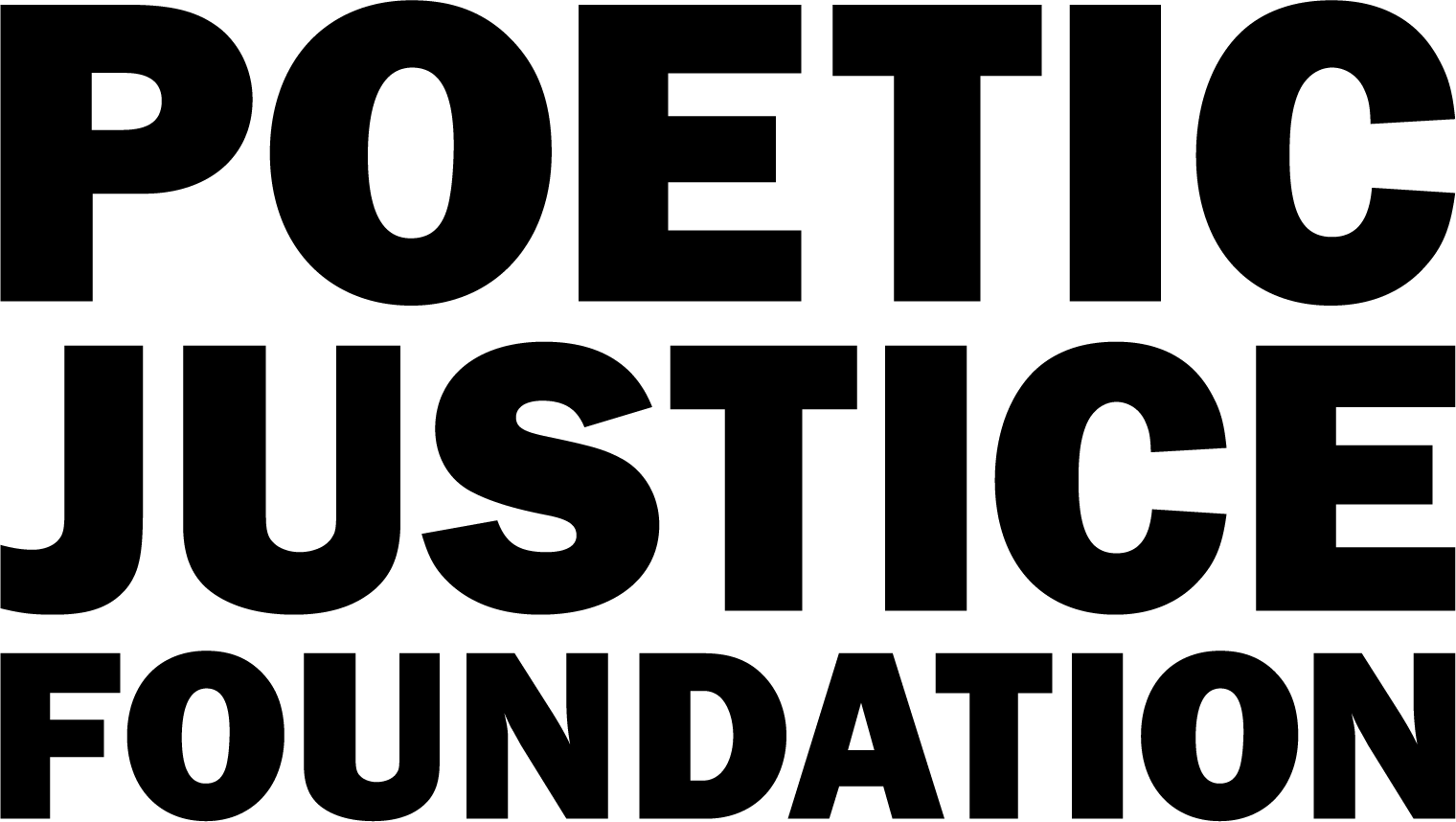 We were drawn to the #FarmersProtest due to our connection and love for our people. This made us especially aware of the many human rights violations occurring in India.‍

We are radical advocates for love. We advocate for freedom and dignity. Growing up in a democracy, our expectation of democracy is that there is plenty of room for dissent. The ability for the common person to disagree with their government, vocally, without fear of persecution, is the key difference between functioning democracies and fascist regimes. There are plenty of problems in Canada, but at least we are allowed to think and talk freely without fear of being persecuted. We critique our own government because we are invested in the progress of our country and building a better future.

In response to the ongoing #FarmersProtest in India, we saw violence being inflicted upon peaceful protestors. We saw journalists being jailed. We saw the Government of India safeguarding the interests of corporations, while engaging in disinformation to vilify farmers, landless farmers and labourers.

We got to work and decided to do what is quite normal in a functioning democracy. We connected with people who are like-minded, equally moved and emotionally connected to the plight of our people in India. We saw members of our diaspora worldwide struggle to bring awareness, struggle to organize and galvanize support. Further, we saw many community members grappling with how to convey a clear message for complex issues.

We held meetings. We brainstormed ideas. We gathered feedback. As we worked, an idea emerged. We decided to bring a question to the democracy of India. We would "ask India why".

We asked these questions, and we developed key messages that were researched and fact based. As convenors of a global collective, we gathered up all of this thinking and made it publicly available on a website called AskIndiaWhy.com. The materials we produced were made freely available for all. In fact, these materials are still available online. We didn't take them down, because we believe in the work. There is no hate being propagated and we will never promote hate. Instead, we ask a question: How is the brand of an "exotic India" as seen in the West compatible with the murder and oppression ongoing within India?

This is a valid question. India ranks 142 out of 180 countries for press freedom. This means free speech and independent journalism is suppressed. This is not a strong indicator for a democracy. Human Rights Watch has cited India for crackdown on basic freedoms while “politicized institutions are given free rein to wreak havoc on the citizenry.” Amnesty International faced so much interference they had to discontinue their aid work in India. This is not conjecture. These are verifiable facts.

The materials currently available on AskIndiaWhy.com have been included in many messages and documents produced by human rights activists throughout the world, whether that's Greta Thunberg's team or any number of others appalled at India's record on human rights. This content has been open and accessible to anyone who is interested in accessing it.

Recently, Indian media has breathlessly repeated information about our organization that is in many cases incorrect and, too often, entirely invented. The degree of disinformation, the volume and velocity of it has been breathtaking to say the least. This is a concerted effort and a purposeful distraction from the real story:

The complex and absurd conspiracies being constructed to link Poetic Justice Foundation to any number of actors worldwide are entirely fiction.

Poetic Justice Foundation did not coordinate Rihanna, Greta Thunberg or any number of specific celebrities to tweet about the #FarmersProtest. We didn’t pay anyone to tweet — and certainly didn’t pay anyone $2.5m to do so. However, we did generally encourage the entire world to share this issue. Through the international collective of organizers we encouraged the world to pay attention and amplify this message. Our voices joined a global chorus that, together, may have played a small part in elevating this message enough such that conscious people, appalled by India’s human rights violations during the farmers protest, decided to use their own platforms to raise awareness of the plight of the marginalized in India.

It is our hope that Indian media and government attention will invest their time and significant resources to the real issues of the moment: stopping the violences being committed against the farmers and their supporters who are agitating for their rights. Surely, the largest democracy in the world is not so fragile as to feel threatened by dissent. Surely, a government constantly proclaiming its own greatness will survive critique from a tiny non-profit organization in Canada that has been in existence for 9 months.